A disappointing start for the Huskies

A small margin of error for the Huskies. 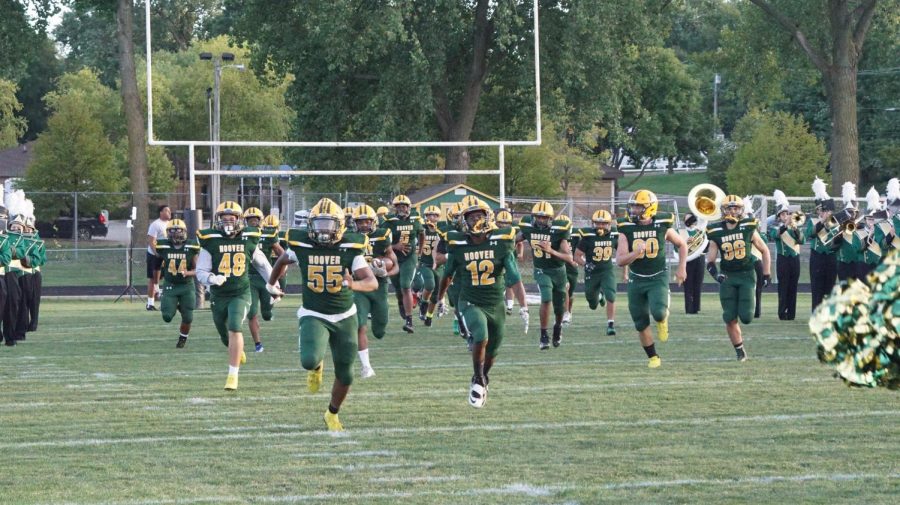 Indianola High School at Hoover High School. After a disappointing game last week against Roosevelt High School, the Huskies hoped to bounce back with the crowd’s energy pushing them toward a hopeful victory.

“The student section has great chemistry, so we all get along,” Junior Dareus Floyd said.

But the game didn’t go as the Huskies expected. On the first play of the game, the Indians scored, setting the tone for the rest of the night. Going into the second half down 28-0, the Huskies looked to turn it around.

“I would change the way we played in the first quarter because that set the tone for the night. In the second half, our defense played great but offensively we struggled to get anything going,” junior quarterback, Jerad Fischer said.

Fisher has thrown 60 passes and has completed 33 of them, this season. Having him completing 55% of his passes for 532 yards, along with one interception and two touchdowns, leaving him with a QBR of 137.1.