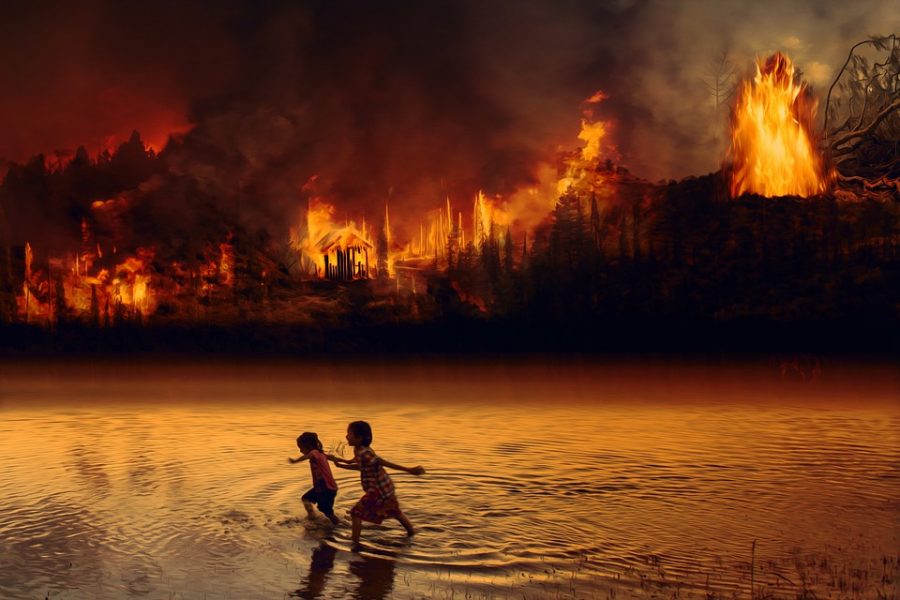 In the last six months, there has been over 90,000 fires causing us to lose over 60% of the Amazon Rainforest. This is highly concerning because the Amazon is known as “the lung of the earth”, for the reason being that it provides over 20% of the Earth’s oxygen.

There is a lot of blame being put on President Bolsonaro because he cut the budget for IBAMA by 24%. IBAMA is the Brazilian Institute of Environmental and Renewable Natural Resources. Due to this cut they now don’t have funding to monitor these fires. The environmental minister Ricardo Salles says the fires started due to dry weather, but there is no evidence to back this theory up. What’s really happening is farmers and ranchers starting the fires which is really popular during dry season, but now they have lost control. So much land has been destroyed that we could lose up to 38 different species including 10 mammal species, 20 bird species, and eight different bird species.

After speaking with science teacher Jeremy Marrow, he said we need to get more involved and support environmental organizations. Even though we aren’t closely effected by it, we are globally affected by it. If we don’t act now, future generations will be paying the consequences of our mistakes and mistreatment.