Which scary movie is the best to watch this Halloween season? 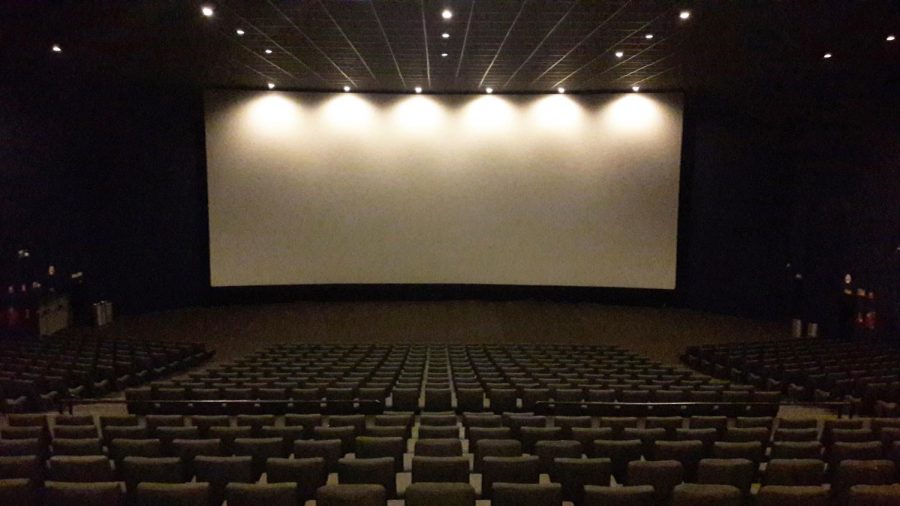 In all honesty—I was disappointed with this movie. You’d think they’d try to put more scare factor into a movie but no. They didn’t. The movie overall follows the same plot as the original (which didn’t seem to scare me either) except for the ending and which kid dies and becomes the evil child. The ending makes me angry as well. It just doesn’t make any sense! Like yeah, I guess it’s cool…if it were a regular everyday zombie movie and not a Stephen King movie. Overall, I was very dissatisfied and don’t recommend this movie at all if you’re looking for a good scary movie to watch this Halloween.

The Cult of Chucky is only one part in the story of Chucky the Doll. It’s the latest installment to the series but in my opinion, isn’t the creepiest. The plot of the movie is intriguing though and finds a way to tie all the past movies together. It’s well worth the watch especially if you’ve watched the past movies but you don’t need to watch them to get a grasp on the plot and how the doll ties everything together, as it gives mini explanations throughout. The way people die in it is also messed up at times as the doll feeds off the mental illnesses that the patients have and the guilt they carry.  I would recommend this movie whole heartedly especially if the only way you have to watch scary movies is Netflix.

The Ring is higher up on my creepy scale. The Ring is a commonly heard about scary movie and is also a commonly heard scary story. The plot of the movie is overall engaging for a 2 ½ hour movie and gives some more information about the story we haven’t heard before. It’s a remake of the original which was made in Japan in the 1990’s. The way the plot advances is interesting as well as the times you get chills up your spine. This is a good movie if you’re looking for a good early 2000’s scary movie.